Tottenham boss Jose Mourinho has cast doubt over whether Son Heung-min will be released to play for South Korea against Japan next week.

Son has been named in South Korea’s squad for the friendly match on March 25 despite limping off during Sunday’s north London derby defeat to Arsenal with a hamstring injury.

The forward is ruled out of Spurs’ Europa League last-16 second-leg tie with Dinamo Zagreb on Thursday. The London side are 2-0 up after the first leg.

Mourinho said if Son missed Sunday’s game against Aston Villa he could not be expected to play for his country in Yokohama.

“If a player is injured it doesn’t matter if it’s a friendly or official match,” Mourinho said.

“If we get to next week and he is injured and we can prove that to the Korean association then what can they do?

Winning the Europa League is the most likely route for Spurs to qualify for next season’s Champions League and Mourinho said Harry Kane would play on Thursday despite upcoming England commitments.

England face San Marino, Albania and Poland in World Cup qualifiers in the upcoming international break and Mourinho is keen that his star man does not to feature in all three.

“If we could choose we wouldn’t like the players to play three matches, but it’s not in our hands. It’s in the hands of their national team managers,” said Mourinho. 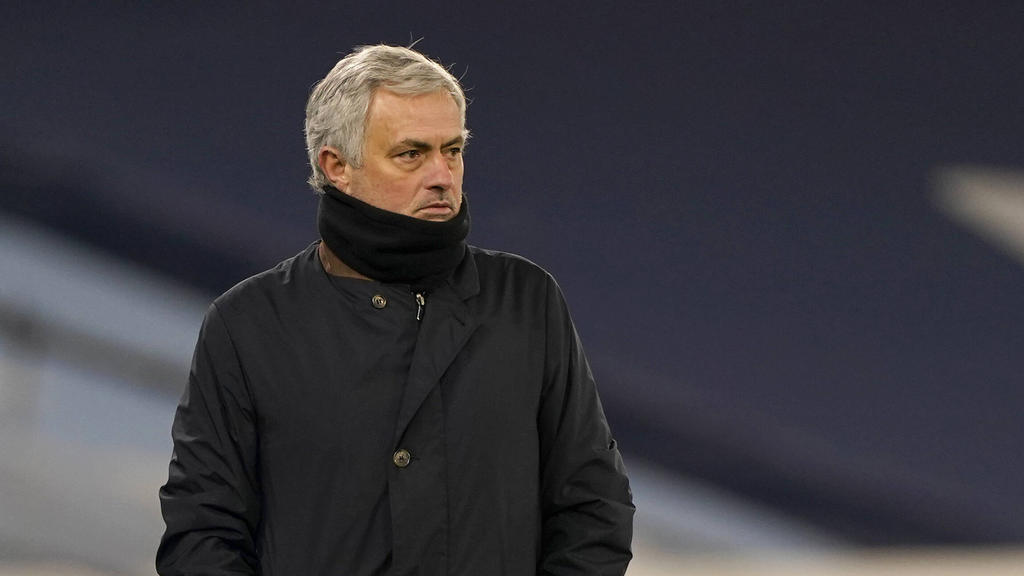