James Milner says Liverpool have to “kick on” in 2021 after two disappointing draws left Manchester United breathing down their necks at the top of the Premier League.

Jurgen Klopp’s defending champions head into the New Year with a three-point lead despite dropped points against strugglers West Brom and Newcastle.

Arch-rivals United, who have dropped just four points since November 1, would go level on points with the leaders if they beat Aston Villa on Friday.

Liverpool, who have played a game more than Ole Gunnar Solskjaer’s men, are next in action on Monday, away at Southampton.

“I think it’s a positive (Liverpool are top) but it seems to be at this moment in time that nobody wants to take it by the scruff of the neck,” Milner told Liverpoolfc.com.

“We’ve dropped points, everyone seems to be dropping points. United have had a good run and they’re probably the only team who are putting a run together.

“It’s important that we need to kick on now and try to get a few three-pointers.”

Liverpool have already dropped as many points in 16 matches this season as they did in the whole of the previous campaign, when they became English champions for the first time in 30 years.

Last season, Klopp’s side did not lose a league match until February 29, having won all of their games except one — against United — up until that point.

The unique circumstances of the 2020/21 campaign, with its lack of a proper pre-season and a compressed schedule as a result of coronavirus, meant a repeat of Liverpool’s runaway success was never likely.

But Milner accepts they could still have done better despite their defensive injury crisis.

“There’s points we’ve dropped this season where we feel we could have done better but to still be in the mix going into the New Year is good, especially with the problems we have,” he said.

“But we are a quality squad of players who have been together a long time and we are used to winning.

“We are disappointed not to get the three points (at Newcastle) but we want to get back on the winning track as soon as possible.” 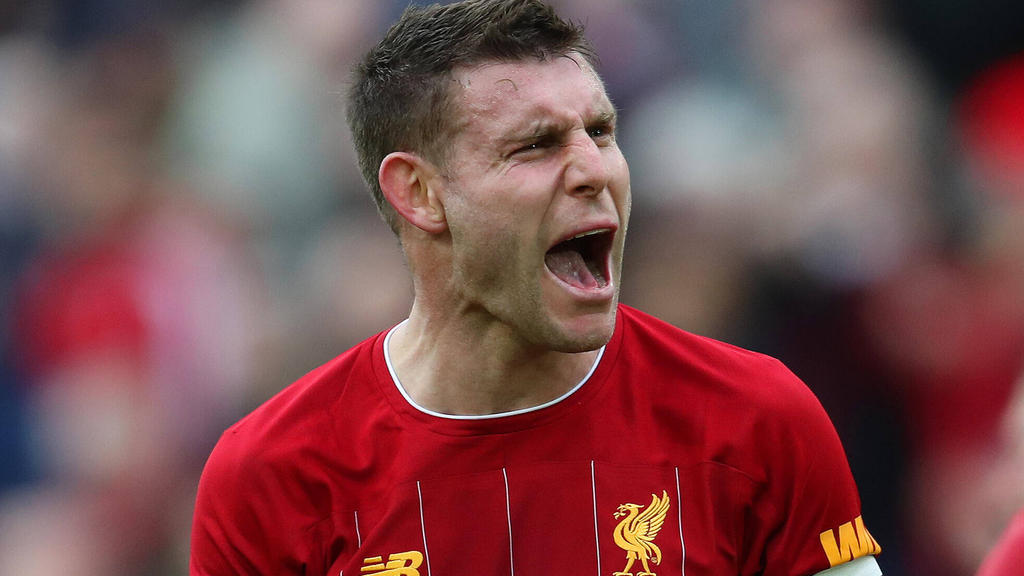