Mikel Arteta said Arsenal knew there would be no “quick fix” after he arrived at the club as he scrambles for solutions following a disastrous start to the Premier League season.

The Gunners head into Saturday’s Premier League match at Everton languishing in 15th place in the table following a 1-1 draw against Southampton.

Arsenal’s winless league run now stretches to six matches, with the club enduring their worst start to a top-flight season since 1974/75.

The 13-time English champions have scored just 11 goals in their 13 league matches, fewer than all but three clubs.

But Arteta insisted on Friday the “project” was focused on the long term, with Sunday marking his one-year anniversary in charge at the Emirates.

The Spaniard said he had felt supported by the club hierarchy from the moment he took over following the departure of Unai Emery last December.

“At the end of the day, it is the feeling that I feel with the staff, with the coaching, with the players, which is the most important,” said the 38-year-old.

“It’s about what chemistry you have with them, what understanding they have. Do they follow you? Do they believe in what you are trying to do?”

Arteta said everybody at Arsenal was pulling in the same direction but finding stability would take time after a “big shake-up”.

“We all knew — at least the people who made the decision with me to start this new project — that this was not a quick fix and it was going to take time,” he said.

“When you are shaking things up, things can take a while.”

Arteta recovered from contracting coronavirus earlier this year to guide Arsenal to FA Cup glory, with victory over Chelsea at Wembley on August 1.

“We have made a lot of progress and implanted a lot of positive things that have worked really well,” said the former Arsenal and Everton midfielder.

But he said the club’s poor Premier League form had dampened the mood at the Emirates.

“I think it could have been a really, really positive year, but the recent form in the Premier League is taking the gloss off what we have done in the calendar year,” he added.

“But we have to accept that our Premier League form in recent weeks is not good enough for this football club.” 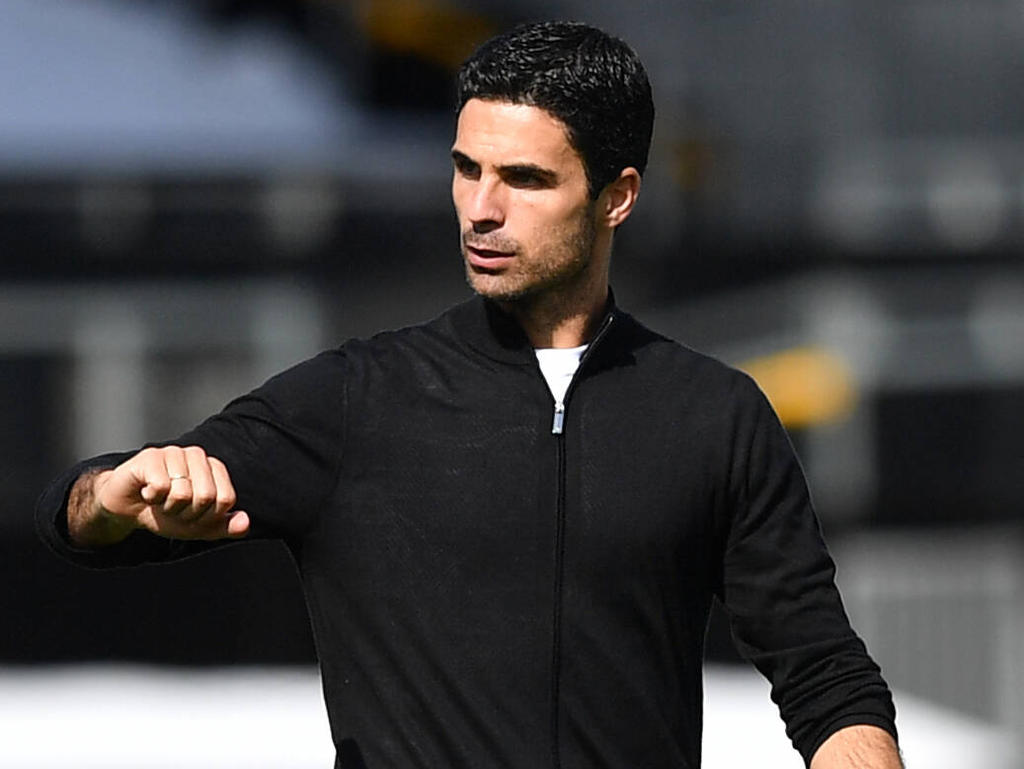