The 30-year-old will return to his native Argentina on a permanent basis after agreeing terms with the reigning champions.

Rojo had spent the second half of last season on loan with his first club, Estudiantes, before returning to United, although he played his final game for the Reds in November 2019.

The Argentina international arrived at Old Trafford from Sporting Lisbon in 2014, winning the FA Cup, League Cup and Europa League during his time at the club.

In total, Marcos made 122 appearances for United, scoring two goals.

“We’d like to thank Marcos Rojo for his time at United and wish him the best of luck for the future,” the club tweeted. 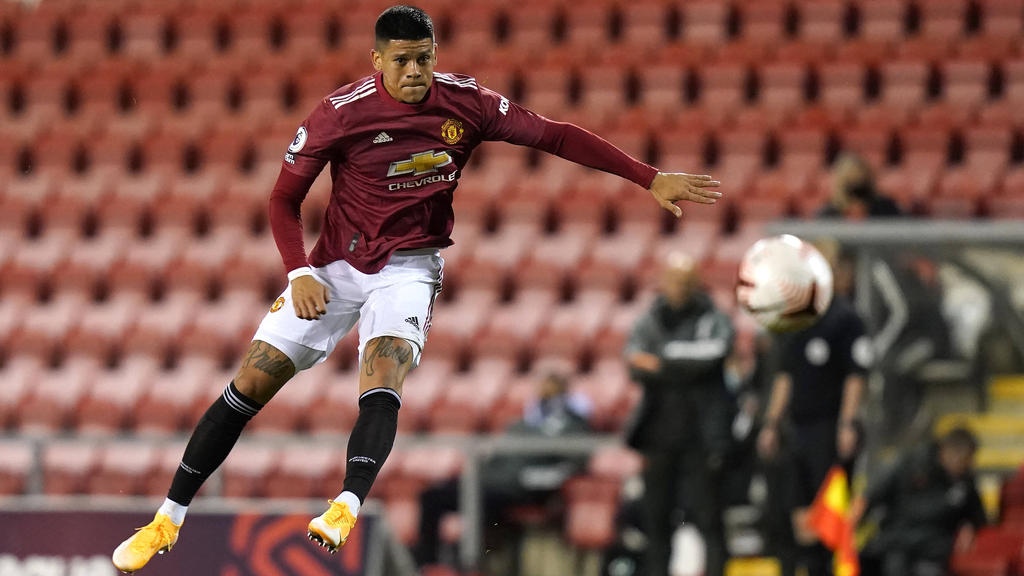