Tottenham and England midfielder Dele Alli says he is determined to come back stronger and fitter after enduring the “most difficult” season of his career.

The 25-year-old spent much of the campaign frozen out by Jose Mourinho before coming back into the fold under temporary boss Ryan Mason.

Alli, who made just two Premier League starts prior to Mason’s appointment in April, was keen to leave the club in January, with a reunion with Mauricio Pochettino at Paris Saint-Germain on the cards, but Spurs blocked it.

The midfielder was a key part of Gareth Southgate’s England side at the 2018 World Cup in Russia but is almost certain to miss out on the delayed Euro 2020, which starts next month.

“It goes without saying this season has been the most difficult in my career so far,” Alli posted on Instagram.

“There have been some incredibly low moments and tough challenges I’ve had to face but I’m grateful to always have the opportunity to do what I love.

“This season has taught me I can’t take anything for granted and I’m more determined than ever to come back fitter and stronger.”

Spurs ended a disappointing campaign in seventh, their lowest finish since the 2008/09 season, and qualified for the Europa Conference League after a 4-2 win at Leicester on Sunday.

They face an important period, with the search for Mourinho’s successor still going on and a battle to keep wantaway star man Harry Kane.

Sealing a place in UEFA’s inaugural third-tier competition continues Tottenham’s run of qualifying for European football, but outgoing interim boss Mason says that does not constitute success this season.

“First of all, we wanted to be in the Champions League,” said Mason, who will be returning to his role in the academy. “I’ve said all along, it’s disappointing where we are in this moment.”

“It’s very disappointing for the football club. It’s important we’re in Europe, not the European competition we’d want to be in.” 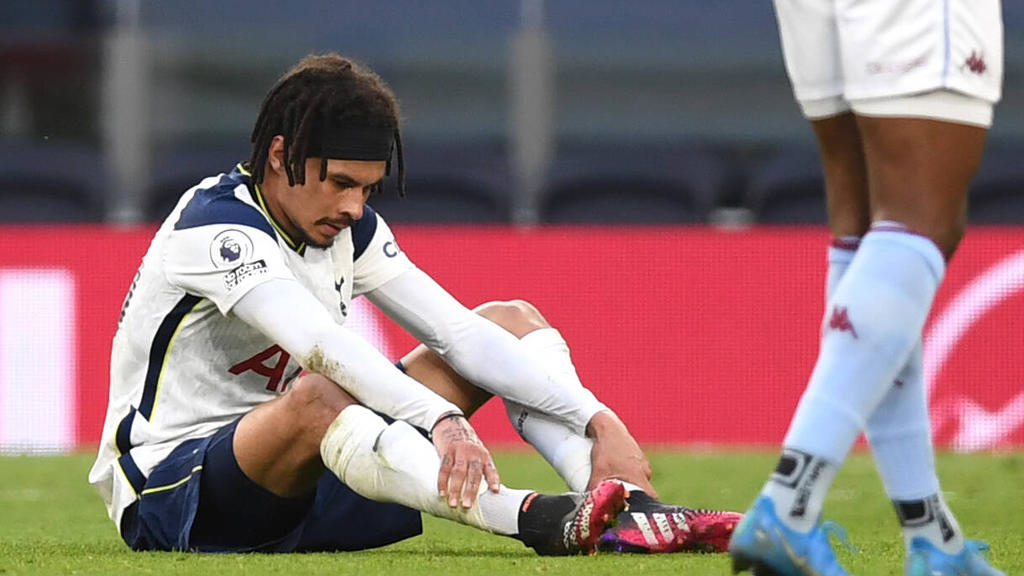 Milner says Liverpool must ‘kick on’ as Man Utd threaten