Professional Footballers’ Association chief Gordon Taylor denied on Tuesday that his organisation had been “asleep” over the issue of dementia during a parliamentary inquiry examining concussion in sport.

The union boss was asked by British lawmakers about criticism directed at the PFA from campaigners for its record on research into the possible link between head injuries and neurodegenerative disorders.

Dawn Astle’s father Jeff, who had a lengthy playing career with West Bromwich Albion, suffered a long battle with dementia before his death in 2002.

Former Chelsea striker Chris Sutton has accused Taylor of having “blood on his hands” over the issue of dementia. Sutton’s father Mike, also a former professional player, died in December last year after suffering from the condition.

The chairman of the House of Commons Digital, Culture, Media and Sport committee, Julian Knight, asked Taylor whether the union had been “asleep at the wheel” over the issue.

Taylor defended his organisation, saying: “We’ve never been asleep on it. It is a very emotive subject.

“Chris Sutton is one of those people who I speak to in a civilised manner. I tried to explain, he was offered help in regards to his father who was a contemporary of mine when I was playing.

“He was offered the chance to come in, see what we are doing and what we plan to do in the future.

“I am always prepared to put my head above the parapet because what we do needs to be out there. I am more than prepared to do that with anybody.”

“It’s a ridiculous thing to say,” he said. “This is a serious subject that we are giving serious attention to.”

Players from other clubs outside the so-called “big six” also played a role, with Leeds wearing T-shirts stating their opposition.

“Above all they have shown how much they care about supporters,” said Taylor, who also criticised the new expanded Champions League format, which starts in 2024, as favouring quantity over quality. 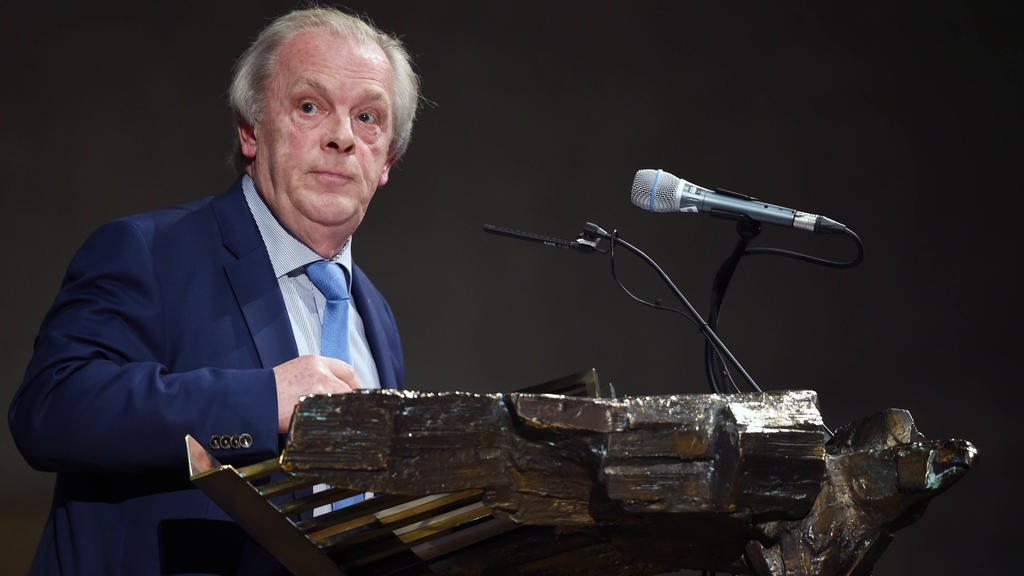 Mourinho warns Son may not be released for South Korea duty