Chelsea’s Supporters’ Trust thanked Roman Abramovich for the “unparalleled success” under his ownership on Thursday after the Russian billionaire put the club up for sale following Vladimir Putin’s invasion of Ukraine.

Abramovich has not been named on a growing British sanctions list targeting Russian banks, businesses and pro-Kremlin tycoons.

But the 55-year-old’s concern about potential seizing of assets is understood to have sparked his move to off-load the Blues.

Abramovich has pledged to donate the “net proceeds” of the sale of the club to be donated to victims of the war.

Since his takeover in 2003, Chelsea’s fortunes on the field have been transformed.

The London club have won 19 major trophies in that time, including five Premier League titles and two Champions Leagues.

“The CST would like to express our gratitude to Mr Abramovich for his affection, passion and dedication towards Chelsea FC,” the Chelsea Supporters’ Trust (CST) said in a statement.

“His support has brought us unparalleled success during his tenure. Chelsea supporters will never forget all he has done for our club. Thank you, Mr Abramovich.”

According to reports, Abramovich is still holding out for a bid in the region of £3 billion ($4 billion) for the club he bought for £140 million.

However, he has also vowed not to call in loans exceeding £1.5 billion owed to him by Chelsea.

Swiss billionaire Hansjorg Wyss and US investor Todd Boehly, a co-owner of the Los Angeles Dodgers baseball team, are reported to be two of the parties now preparing a joint bid for the Premier League giants.

“We sincerely hope that any new owner(s) have the long-term prosperity of Chelsea FC and its supporters as their primary focus,” said the CST.

“Chelsea has a rich history and a strong winning ethos — any potential takeover should be made to further develop this and not simply as an “investment opportunity.”

Everton have suspended a number of sponsorship arrangements with companies in which Alisher Usmanov has a stake.

Usmanov, a long-term business partner of Everton owner Farhad Moshiri, has had his assets frozen by the European Union as part of sanctions imposed on individuals with links to Putin.

“Everyone will remember him as a legend of this club,” said Oliver Critchfield, a police cadet, outside the club’s Stamford Bridge stadium.

“He put us on the map, he’s brought so many trophies, (we) won everything with him. Without him, it probably wouldn’t have happened.

“No one can say a bad word about him. He’s just literally come over and taken us to the next level.” 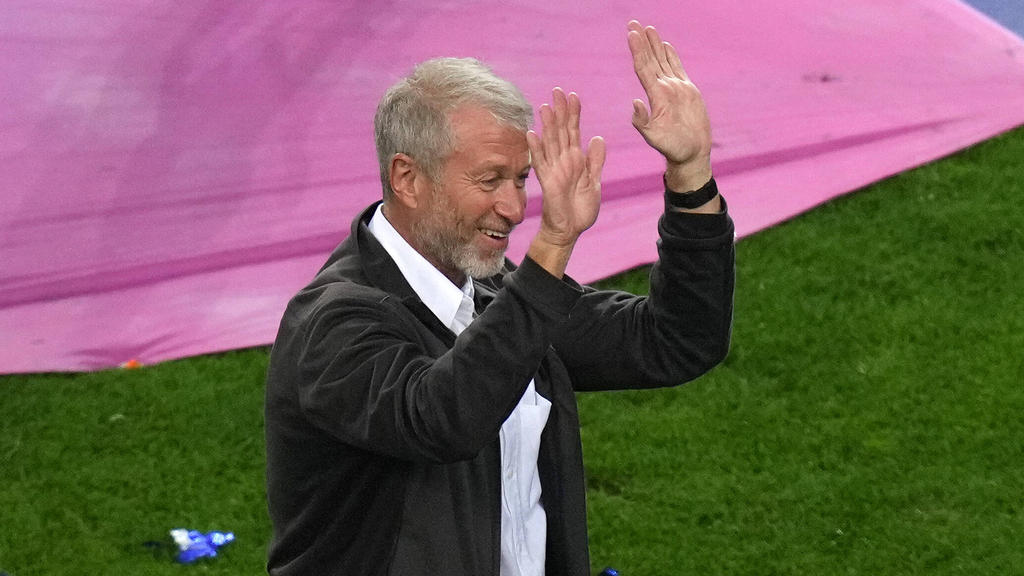