Manchester United fans are planning a protest against the Glazer family, the owners of the English f

Manchester United fans are planning a protest against the Glazer family, the owners of the English football giants, on Saturday.

A supporters’ group called ‘The 1958’ has organised a protest march that will end at United’s Old Trafford ground before the start of the Premier League game with Norwich.

The 1958, trying to rally support for the march, tweeted that “the club’s a mess so we need to act and raise awareness again” and said Saturday’s demonstration would be the “start of the constant, relentless, peaceful and legal protests” against the Glazers rather than “another Liverpool”.

In April of last year, some United fans stormed the club’s Carrington training base and many more then broke into Old Trafford before a behind-closed-doors Premier League game against arch-rivals Liverpool, forcing the fixture to be postponed.

United have been under the American-based Glazer family’s ownership since a controversial takeover in 2005.

The Glazers have never been liked by United fans, but their reputation sank to a new low after their leading role in the attempted launch the European Super League.

United co-chairman Joel Glazer was named vice-chairman of the despised breakaway competition, which collapsed soon after its launch last year when all six Premier League clubs involved withdrew in the face of the furious public backlash.

Many United fans blame the Glazers for the club’s on-field decline.

The record 20-time champions of England have not won a Premier League title since Sir Alex Ferguson’s final season in charge in 2012/13, with no silverware of any kind added to the Old Trafford trophy cabinet for five years.

This season United sacked manager Ole Gunnar Solskjaer in November and have slipped to seventh in the Premier League under interim boss Ralf Rangnick.

United are 23 points behind Premier League leaders Manchester City with seven games of the season remaining and are also out of all cup competitions.

A recent survey, conducted between October and December 2021 by the Manchester United Supporters Trust, found 78 per cent of respondents were “dissatisfied” with those at the Old Trafford helm over the past year.

More than three quarters (77 per cent) from the sample of 19,956 supporters also said they lacked confidence the club have “a clear strategy to return to the top”. 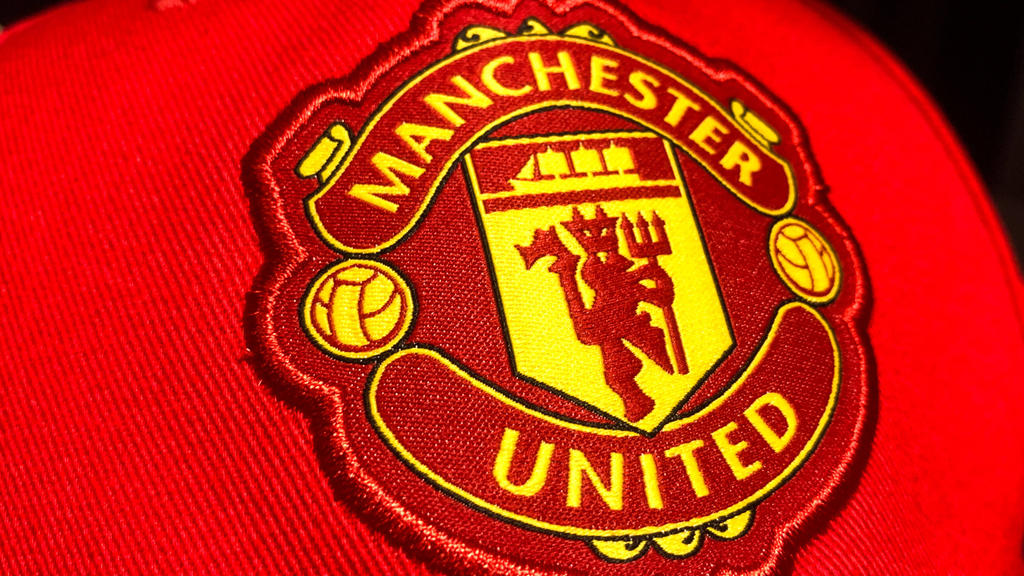