Liverpool are reportedly close to signing Benfica’s Uruguay striker Darwin Nunez in a deal which could be worth up to £85 million ($104 million).

The Premier League club have been in talks with Benfica for several weeks and Liverpool’s new sporting director Julian Ward is believed to have finally negotiated a swoop for one of the game’s hottest properties.

It was reported on Sunday that Liverpool have agreed to pay an initial £64 million, with a possible £12.8 million payable in appearance-related add-ons and another £8.5 million depending on team success.

If all conditions are met the 22-year-old’s transfer would eclipse the Liverpool club record fee of £75 million, paid to Southampton for Dutch centre-back Virgil van Dijk in 2018.

Nunez, who was left out of Uruguay’s squad for Saturday’s 5-0 friendly victory over Panama, is expected to begin a medical on Monday which could take two days to complete.

Personal terms are not anticipated to be a problem, with the player having expressed his desire to play for Reds manager Jurgen Klopp despite interest from Manchester United.

Nunez, who is set to sign a six-year contract with Liverpool, scored 26 goals in 28 league appearances for Benfica last season.

He netted in both legs of Benfica’s Champions League quarter-final defeat against Liverpool in April, earning praise from Klopp.

Nunez is likely to arrive at Anfield as a direct replacement for Sadio Mane after Bayern Munich stepped up their pursuit of the Senegal forward.

Liverpool have rejected two offers from the Bundesliga champions and are holding out for a fee in excess of £40 million for Mane, who has one year left on his contract. 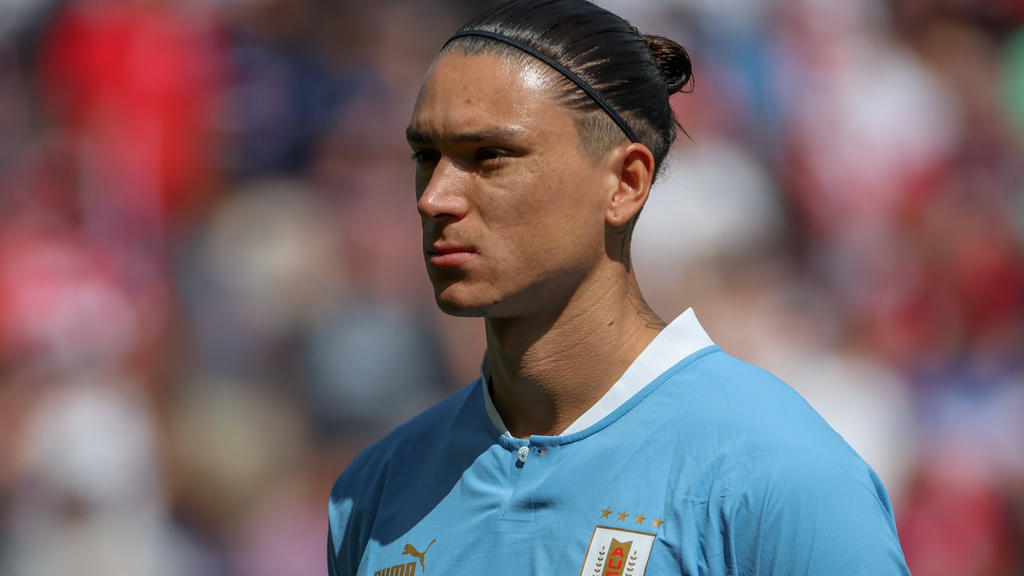